Believe Nothing Question Everything

This is was my first computer the Tandy TRS-80 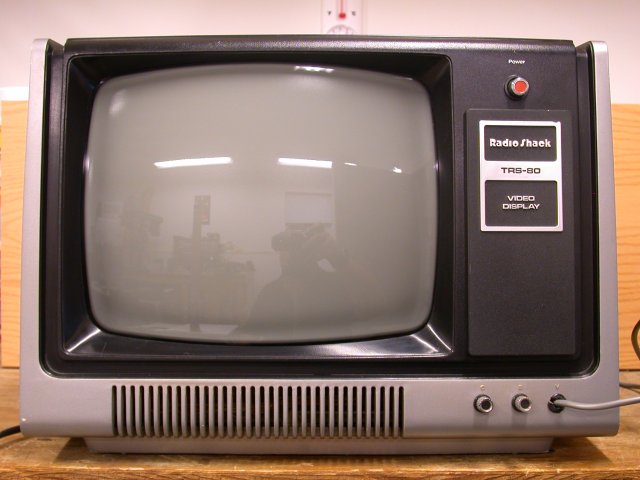 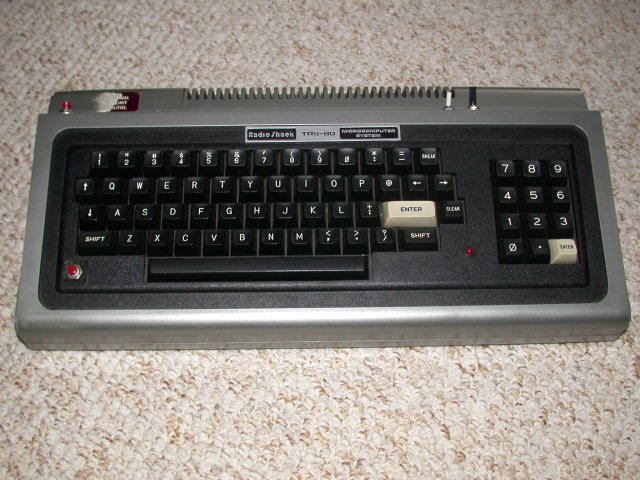 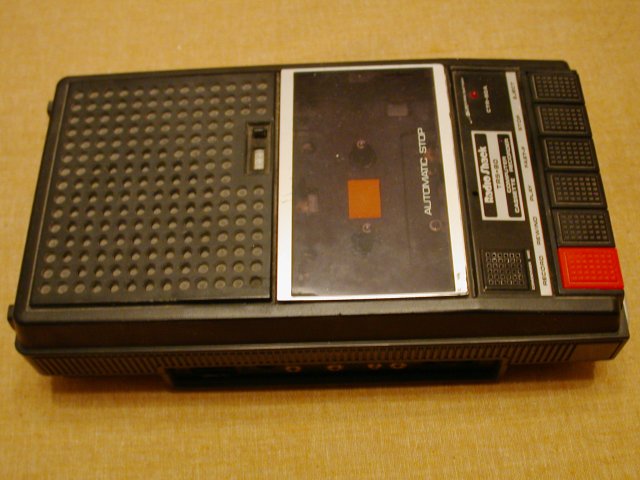 History
Announced at the press conference in August 3, 1977, the Tandy TRS-80 Model I was Tandy's entry into the home computer market, meant to compete head on against the Commodore PET 2001 and the Apple II.
Company management was unsure of the computer's market appeal, and intentionally kept the initial production run to 3,000 units. Tandy ended up selling 10,000 the first month and 55,000 its first year. Before its January 1981 discontinuation, Tandy sold more than 250,000 Model I's.
User data was originally stored on cassette tape. The cassette tape interface was extremely sensitive to audio volume changes, and the machine only gave the very crudest indication as to whether the correct volume was set, via a blinking character on screen when data was actually being loaded - to find the correct volume, one would sometimes have to attempt to load a program once adjusting volume until the machine picked up the data, then reset the machine, rewind the tape and attempt the load again.
To upgrade to a floppy disk based system the owner had to buy the "Expansion Interface".
There were two versions of the BASIC programming language produced for the Model I. Level I BASIC fit in 4K of ROM, and Level II BASIC fit into 12K of ROM.